Welcome to my private photo gallery with photos on my former Dodge WC52 and my actual Dodge WC51
project – as well as on WW2 related Events and locations I have visited in 2010.

Please notice that you are opening photo galleries with a php script. To see in the listed galleries all photos please click on „next image“ on top of each photo to open that way the next one in the gallery.

A compilation of pictures on the „ground up“ rebuilt of my Dodge WC51 at the dealers workshop in Austria in 2009-2010 can be found here:
www.steel-toys.com/WC51CAMO/ 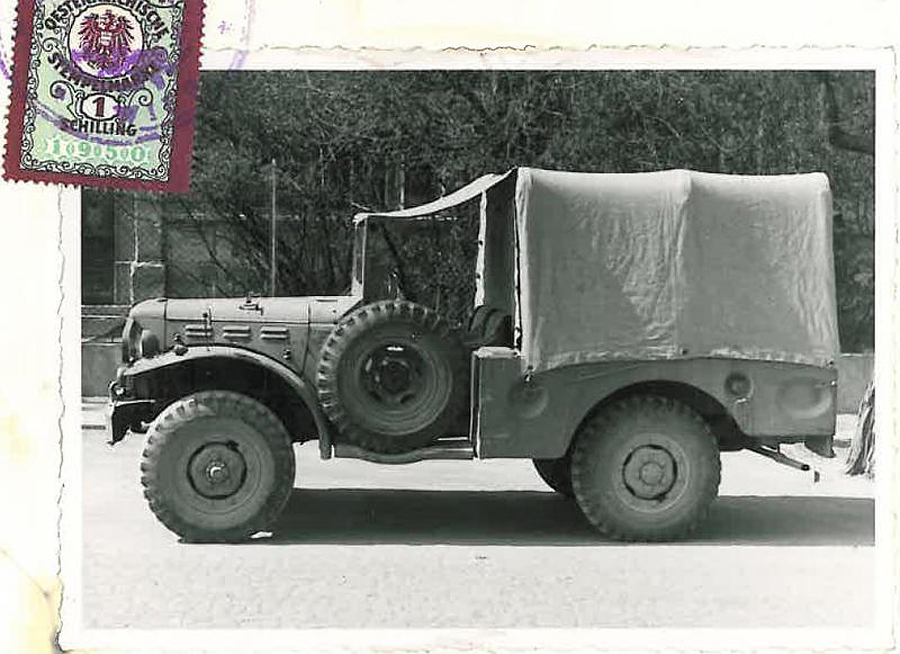 The first pictures of the Dodge after the rebuilt in 2009-2010 in Austria and transport to it’s new home at München.
See Olli’s pictures here:
www.steel-toys.com/WC51M10/