…In the beginning was my homepage mainly an album on my WW2 Dodge Weapon Carrier WC52 that I bought in June 2012 in France and then on the Dodge WC51 I bought in spring 2013 in Munich as my second Dodge WW2 3/4 ton 4×4 truck.

This private homepage is dedicated to all the Americans that bought war bonds to collect money for the military vehicle production, to the men and women at the production line in Detroit in WW2 that built those outstanding military vehicles with pride, to all soldiers in the field that used them to free Europe from dictatorship.

–And especially dedicated to all vintage Dodge Truck owners, sharing the same hobby with me: to preserve those outstanding WW2 vehicles and their heritage for generations to come.

After more than 20 years with Land Rovers Series 4x4s (mainly ex. MOD 109 models from Series II to III FFR) I have been about 6 years without a real 4×4 (modern SUVs don’t count!). So the idea came up to buy a Dodge WC Series Truck from WW2 because of its very similar technical design and its much higher historical value.

At that time the pricetag of a Dodge in turn key condition was about the price of a similar Series Land Rover – so I had to sell my beloved Mazda MX-5 NA Roadster to make this plan possible. But every thing „has it’s time“ and after 9 years and the loss of my old garage it had to go…

So I’ve been looking at first for a Dodge Ambulance (Link: Ulis WC54) since late summer 2011 in central Europe – but found no vehicle in a sound condition at a reasonable price. So the WC51/52 type was the second best option and I drove in spring 2012 twice to the Netherlands and once to Belgium to see several WC52’s for sale.

After more than 2,000 km on the road I found my WC52 on a French online market site. It has been rebuilt from about 2004 to 2006 by a French Willys Jeep owner and his son as a budget project, but the latest French owner did not do anything since the last 5 years of ownership. So I fixed most of this „70% done project“ and brought it back on the road. Some photos of my former Dodge WC52 (now sold to a collector in Russia) at several events & locations can be found here (notice: click on „next image“ on top of the photos to open each next photo in the gallery):
Link: My WC52 photos.
Photos on the rebuilt of my Dodge WC52 can be found here:
My Dodge WC52 rebuild photos. 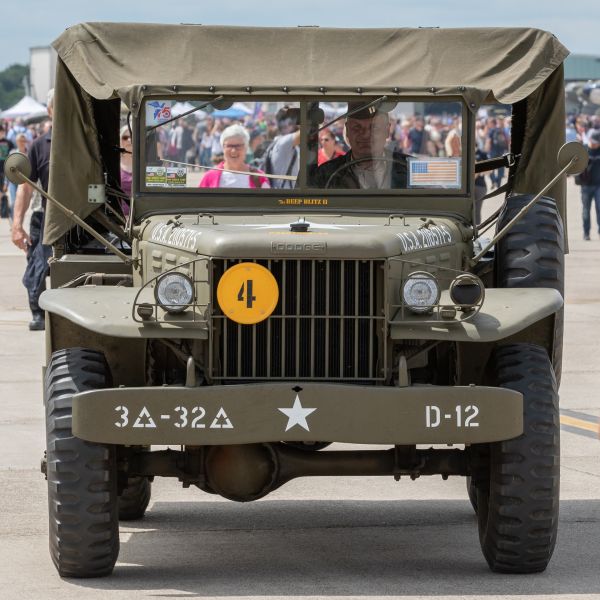 My previous 4×4 vehicles at a glance

Joint Events, convoy driving and much more is part of the hobby, beside of preserving HMV for generations to come. Actually I’m a member of the following Clubs and Associations:

– Thank’s to all Military Vehicle owners and friends for their support, advise and help to „keep my Dodge truck’s rolling“.
– For the great Events and moments we could share in peace across Europe together.
– Special thank’s to Kevin Engels for his „helping hand“ during the 2017 re-launch of my WW2 Dodge truck homepage.

And – of cause – thank you for visiting my WW2 Dodge trucks homepage!

Keep them Rolling and lest we forget, 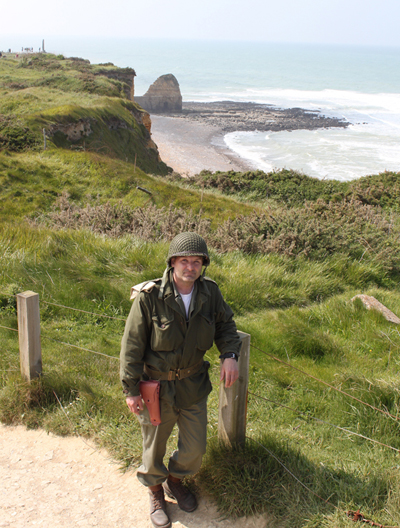